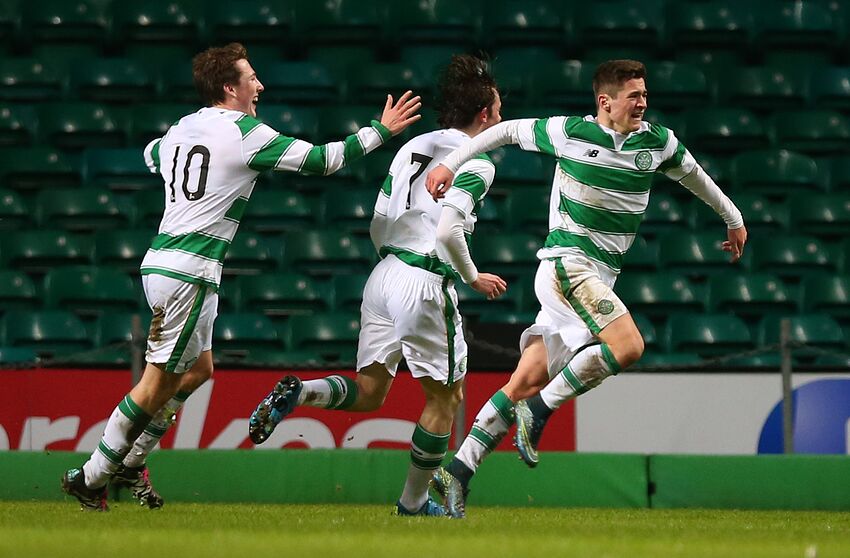 One of Celtic’s brightest young prospects is on fire at his loan club, having scored what was his sixth goal of this season in the FA Cup on Saturday.

Most of Celtic’s youth players can only dream of representing the senior team. For so many the big step from the academy to the first team never comes. Jack Aitchison achieved it at the age of 16 years and 71 days, becoming the youngest player ever to represent the Hoops in the process.  And he scored with his very first touch in a Celtic shirt!

As a result, most fans could not have been blamed for believing that he was the next big thing at the club. Unfortunately, his career has not gone as well as first expected. He has only managed two more appearances for the Glasgow club and has had a failed couple failed loan moves at Dumbarton and Alloa Athletic, respectively. The youth phenom has not taken to senior football like a duck to water like he had been touted to.

But still only 19 years old there is still a long time left to get things right. And it looks like he is on the right path this season at Forest Green Rovers. Aitchison scored on Saturday in the FA Cup against Billericay Town in what was his fourth goal in the last four games and sixth strike overall for the League Two side since joining them on loan earlier this season. Earlier this season, he had even been hailed as “out of this world” by his manager.

For the first time in his career, Aitchison is getting regular first team football and he seems to be thriving. There has never been any question about the Scot’s talent, which his clear from the fact that he has found the net 11 times in just 17 appearances for the Scotland under-19 team. And he finally seems to be putting those talents to good use.

Yet the fact of the matter is that Forest Green Rovers are a League Two side and nowhere near the level of the Scottish champions. As a result, there is no way Aitchison would get into the Celtic first-team at the moment. And with his current deal running out in 2021, it will be interesting to see what the management decide to do with him as there will only be one year left on his contract when he returns at the end of the season.