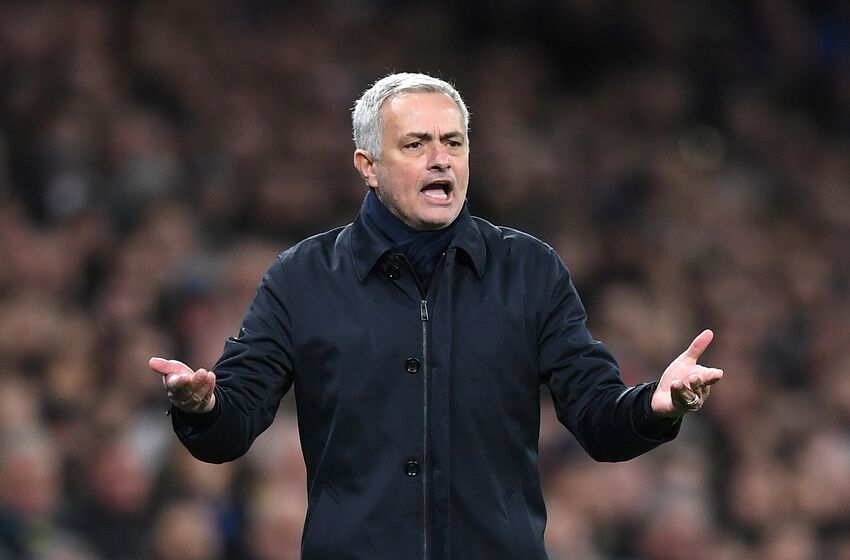 It is no secret that Celtic fans would love to have Victor Wanyama back at Parkhead. The Kenyan made a name for himself playing for the Hoops, enjoying a stellar couple of seasons at the club. And he is still remembered fondly by the fans although it has been over half-a-decade since he left for the Premier League.

His career has taken a huge downturn though since joining Tottenham Hotspur. After three solid seasons at Southampton, a move to White Hart Lane was seen as the next big step in his path to superstardom. But injuries have seen his career get stalled to the point where he struggles to even make the bench these days.

Thus, a move away seems to be the logical decision for both the club and the player at this point of time. And Celtic might just offer an escape route to their former star. The Hoops midfield seems to be stagnant this season with not much competition for either Callum McGregor or Scott Brown. Thus, the club could do with a player like Wanyama at this point of time in order to make things a bit interesting in the middle of the park.

Tottenham Hotspur will also surely be open to the idea. But if Jose Mourinho’s recent comments are anything to go by, then the club have not had any discussions regarding the Kenyan’s exit.

“He’s our player. If he wants to leave or not, he didn’t tell me, we didn’t discuss. We are calm about it. Good professional. That’s it.”

There are two ways to take Mourinho’s comments. On one hand, it might be that Tottenham have no plans to let Wanyama go right now and as a result, there have been no discussions regarding the possibility of a transfer. On the other hand, Mourinho does not seem too concerned with Wanyama’s situation. After all, the Kenyan has been out of the first-team picture and it would not make any difference to the team whether he stayed or left.

Celtic fans would be hoping that it is the latter. Although, Wanyama’s wages could end up being a stumbling block and something that the two parties have to work on if any transfer has to go through.