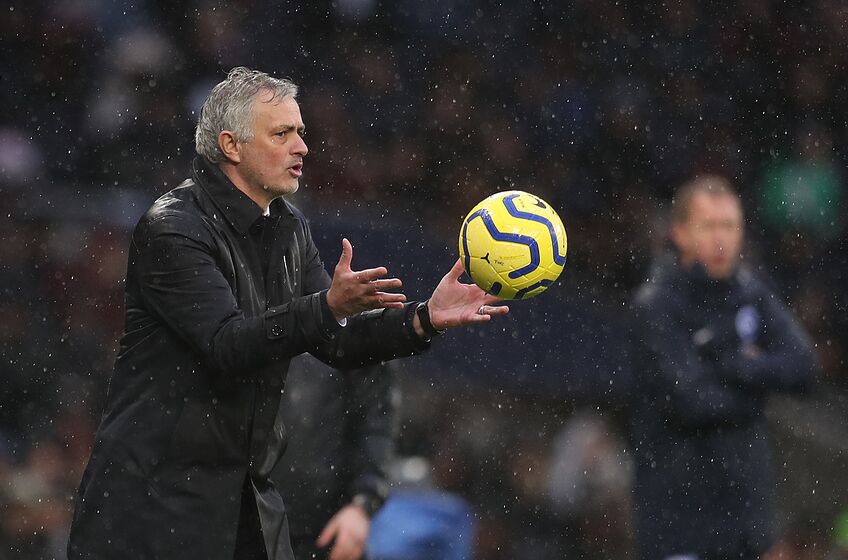 Celtic have been continuously linked with Victor Wanyama but it might be a different Tottenham Hotspur player who is on his way to Parkhead this January.

It is no secret that Celtic fans want Victor Wanyama back at Celtic Park. The Kenyan made a huge impression at Parkhead during his time there and is still fondly remembered by the club’s supporters. And the fact that Wanyama has been a reserve player for the past several seasons at Tottenham Hotspur means that the Scottish champions  should be able to lure him back with the promise of regular first-team football.

After spending several seasons in the Premier League, Wanyama’s wages could be a stumbling point in any deal though. The Kenyan is currently on 65,000-per-week at Tottenham. That kind of salary is beyond Celtic’s pay structure and at just 28 yeas of age, the midfielder might not want to take a pay cut either. But one can only hope that the two clubs can figure something out.

But a different Spurs player could very well be on his way to Celtic this season. Jack Clarke only managed 134 minutes of football on loan at Leeds United this season before being sent back to Tottenham. And after seeing the 19-year-old in action over the past few weeks, Jose Mourinho has decided that another loan move is the most logical path forward.

According to the Football Insider, Celtic are interested in bringing the winger to Parkhead. The Hoops recently sold Scott Sinclair to Preston North End while Lewis Morgan is also in talks to move to David Beckham’s Inter Miami. Thus, the club are short of options at the position right now.

Clarke made 24 appearances for Leeds United last season in the Championship although only four of them were starts and managed to score twice and set up two goals for his teammates as well. But this season he has managed only 3 appearances and it was clear that a change in scenery was needed for the youngster.

But it is hard not to question Celtic’s strategy in signing another youngster at this moment instead of players who will make an impact on the first-team upon arrival. Steven Gerrard’s Rangers have emerged as genuine title contenders this season and managed to beat Celtic in their own backyard a couple of weeks back in dominant fashion.

The club need to figure out a way to combat this new threat to the Scottish crown from their Glasgow rivals. And if the board do not make some decent signings in this window, the Hoops might very well miss out on nine-in-a-row.