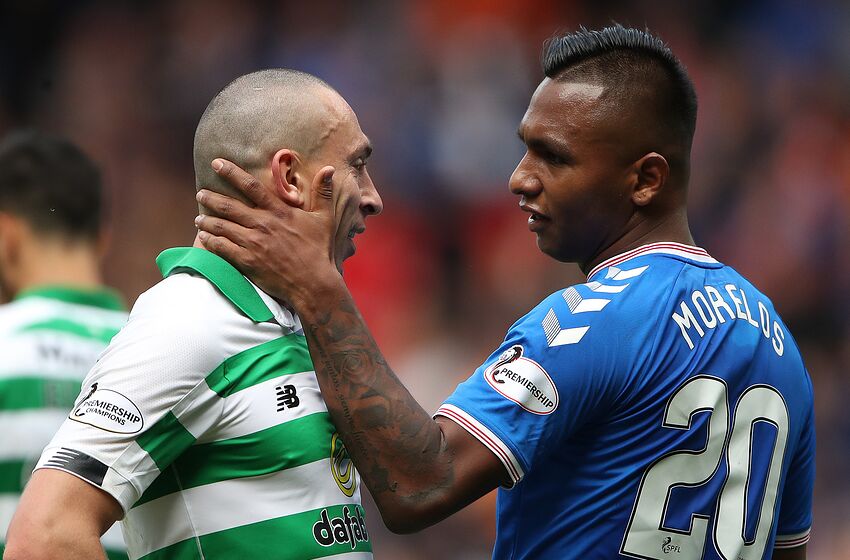 Kenny Miller has made a very surprising prediction for when Celtic take on Rangers in the Scottish League Cup Final next month.

When Celtic face Steven Gerrard’s Rangers side in the Scottish League Cup Final next month, it is expected to be tight affair. Rangers have made a resurgence since the arrival of the Liverpool legend in the manager’s hot seat and find themselves neck and neck with The Hoops in every competition this season.

They have the same points as the Scottish Champions in the Premiership and sit at second place on the table currently. Their Europa League campaign has also gone well and after beating Porto 2-0 at Ibrox, they are on the verge of qualifying for the knockout stage of the competition, something Celtic have already done while breaking a few Scottish records in the process.

But after seeing how easily Neil Lennon’s side dispatched them in the Old Firm Derby earlier this season, it is hard to pick anyone other than The Hoops as favourites when the two sides meet next month at Hampden Park. On that afternoon, Rangers where humiliated on their own home turf as Celtic walked out with a 2-0 victory from Ibrox riding goals from Odsonne Edouard and Jonny Hayes.

If Steven Gerrard’s side are to have any hope lifting the cup, they will be relying on Alfredo Morelos to fire the ball into the back of the net. The striker has already scored an astonishing 22 goals this season and is the top dog at Ibrox these days. But the problem is that the Colombian is notorious for going missing on the big occasion having never scored or assisted in his 10 Old Firm Derby appearances.

Yet Kenny Miller feels that Morelos could make the difference when the Glasgow rivals face each other the next time around. He even went as far as to suggest that he might break his Derby curse with a cup final winner.

“He’s got 22 goals for Rangers and we’re only halfway through November, so there’s no doubt his record against Celtic will change and I expect it to be this season.

“A lot of chances have dropped for him against Celtic and he’s been unfortunate not to take them but what better way to break his duck than with a cup final winner?”

Morelos is certainly in dangerous form and Celtic will need to keep an eye on him. But his struggles against The Hoops is well documented. And it is hard to see him rise to the big occasion of the cup final when the past suggests that it is much more likely that he will shrink under the pressure.